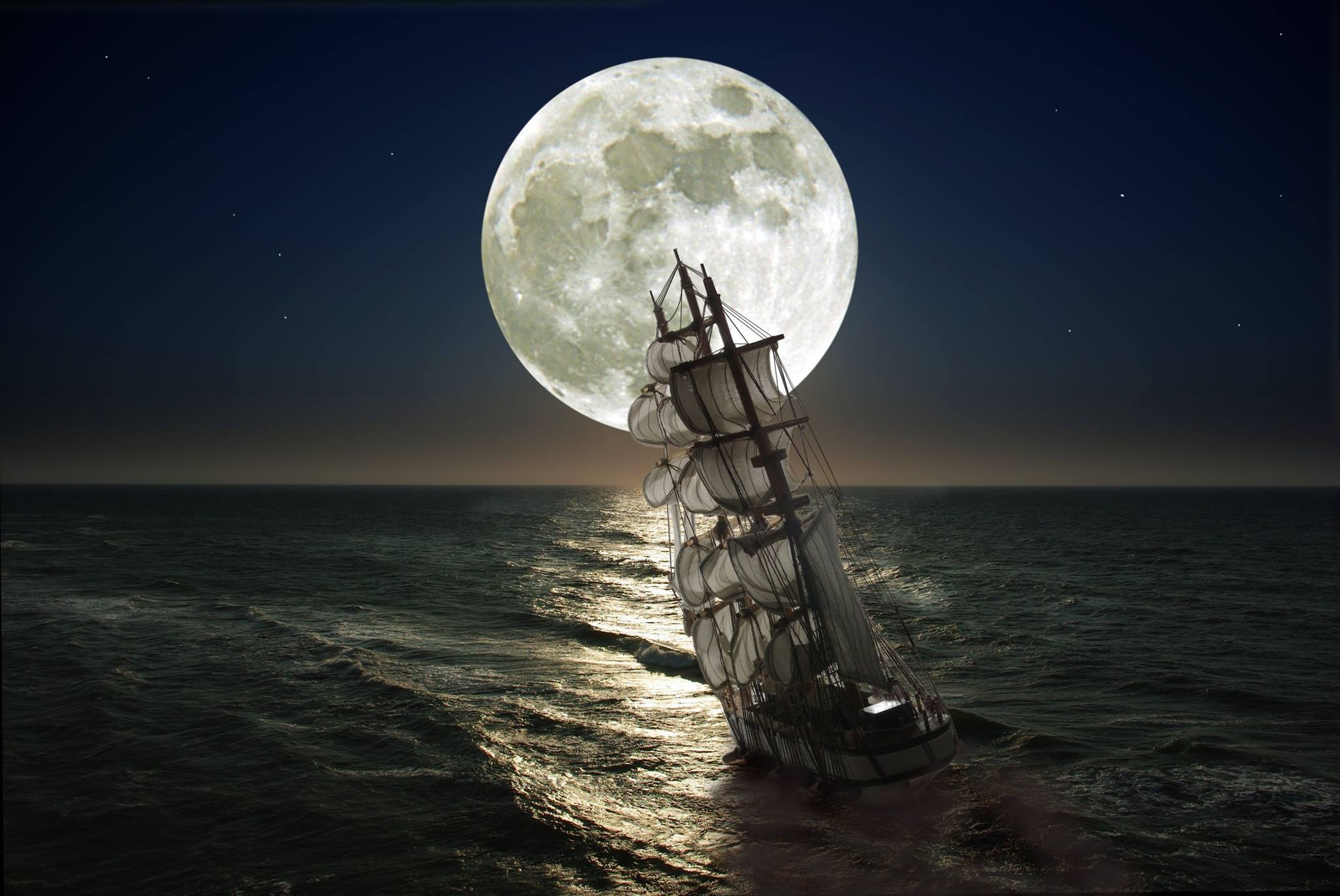 There is a total lunar eclipse starting at at 9:32 pm on May 15th  -2:50 pm  EDT May 16th  and is maximum on the East Coast .   It will be total in the Midwest and Eastern United States all of South America but will be partially visible in South/West Europe, South/West Asia, Africa, Much of North America, South America, Pacific, Atlantic, Indian Ocean, Antarctica.  Eclipses have more of an impact on the place that they are seen.

It will be maximum at 12:11 am on the East Coast    You can view  times in your local area at https://www.timeanddate.com/eclipse/lunar/2022-may-16  =  to see when the exact maximum eclipse will occur  where you live.    They are not considered auspicious to watch if you live in areas where they are visible and better to be in meditation.

This is eclipse and will impact  Scorpio and Taurus rising the most with the exact degree at 1 degree Scorpio/Taurus   so if  you have key planets like the Sun, Moon, Rahu/Ketu  or the ascendant around these degrees it will  impacted  you also would have to running a Moon/Rahu or Rahu/Moon or Sun/Rahu or Rahu/Sun period for it to have a huge impact and mostly it is a lot of emotional noise.  People fear eclipses but they are powerfully spiritual for meditation and personal revelations.

Eclipses are good for meditation and that is the best way to spend time during an eclipse as the meditations can be deeper. Outwardly the emotions and mind get a bit frazzled so never a good time to make major decisions during an eclipse. I usually do laundry or clean or meditate to pass the time.

Both of my Gurus have advocated meditation during eclipses over the years.  One of them recently  commented on this one:

Eclipse is a very good time for mantra chanting and meditation. Chanting mantras at the time of eclipse is much more powerful. This is the ancient saying.  Mantras are said to be 1000 times more powerful during eclipse.

Subconscious patterns can come up during eclipses that provide deep insights into your life. Mostly you will get a lot of garbage thoughts during eclipses so ignore them but if you an an aha experience after the eclipse and it seems very valid, then it is a time to make changes around those patterns that are not useful.

Eclipse are  a very auspicious time for sadhus; it is not a bad time. It is a bad time for enjoyment and for pleasures. And when you chant 108 times during this period it is equivalent to 10,000 times or more! So meditation and chanting are highly recommended during this period.

When we are in activity, our mind is always focused in the front of the body. Close your eyes now, you’ll feel your mind is in front because the mind goes through the eyes to look at the world, and through the ears. During activity the mind is mostly focused in the frontal part of the body. For relaxing, we take our mind to the background. You will see suddenly there is something different happening. This is necessary, from time to time. (SSRS)

So depending on what part of the world you are in, enjoy the eclipse with deep meditation and chanting and remember most of the noise and garbage going through your mind is maya or illusion.   Sometimes after an eclipse, you will get a glimpse into some deep subconscious pattern that you have and the eclipse can reveal and help you dive deeper and heal.  With the eclipse in the deeply psychological/subconscious sign of Scorpio, it may be particularly potent to do that this year.

The eclipse in occurring in the Nakshatra of Vishaka which is connected to Jupiter and is connected to the deities Indra and Agni. My colleague, Juliana  Swanson of Astral Harmony wrote beautifully about the impact.  “The lunar eclipse will occur with the Moon at one degree of sidereal Scorpio eclipsed by the South Node Ketu at 28 degrees Libra, both in the fervent Vishakha nakshatra and in full aspect to the equally passionate Sun in Aries in the fiery Krittika nakshatra. This suggests a great deal of “heat” around this full Moon, as well, including fires and all kinds of fearsomeness.”

A total lunar eclipse is called a “Blood Moon” since the Moon often turns a ruddy color, reflecting disruptive and angry energies that may erupt in the weeks around a lunar eclipse. This period may entail a time of heavy vibrations, overall instability, and emotional challenges. Buried or unconscious issues can surface for some, which will force the need to face something difficult or to take new action to resolve a problem.

This eclipsed Vishakha Moon is generally good for spiritual ceremonies, as well as for activities that require hard work and a strong mental focus. The eclipsed Moon will occupy the portion of Vishakha known as Cancer navamsa, which is sometimes volatile and dangerous. However, for lightworkers (spiritual practitioners), the shakti of this Moon can be very empowering in the battle against the dark forces.

So if you wake up with weird thoughts on Sunday night, just sit up and meditate back to sleep and remember there is a lot of garbage churning out of your subconcious mind.   Let it go.